It has been an extraordinary few years, with the medical industry playing an increasingly prominent role as the new coronavirus spreads worldwide. Sugical Staplings are medical devices that replace traditional manual sutures in surgery and are used for the dissection, removal, and anastomosis of various cavities and diseased tissues in the human body and for the reconstruction of organ function. With the development of minimally invasive surgery, Sugical Stapling has gradually replaced manual suturing as the main mode of abdominal anastomosis operation in GI reconstruction surgery. In recent years, with the widespread use and popularity of Sugical Staplings in clinical practice, the Sugical Stapling industry has seen rapid development. 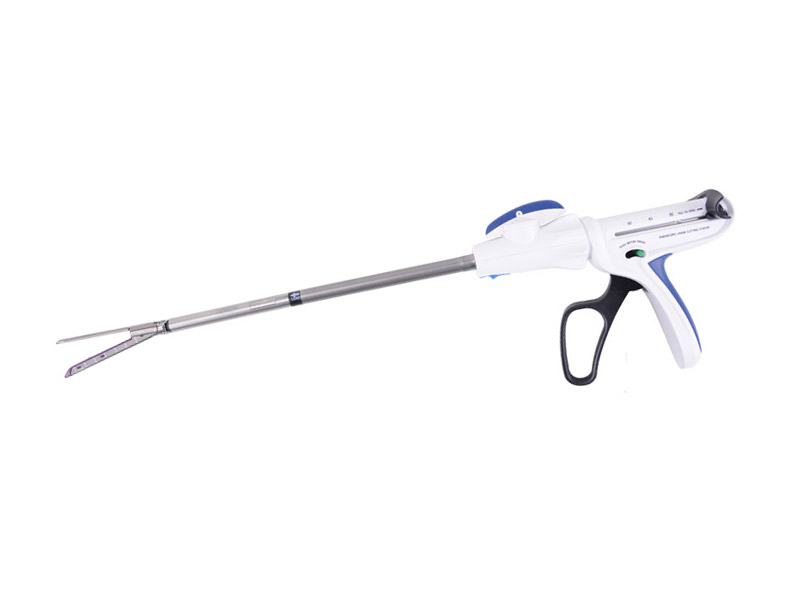 Sugical Stapling is a medical device commonly used in surgery, with a wide range of clinical applications and various types. Still, its basic working principle is based on the B-shaped staple mode. Take the lumpectomy anastomosis clutch as an example. It is mainly composed of a nail cartridge, handle, transmission components, etc., in which there are blades in the cartridge to complete tissue dissection, while the anastomosis nail is anastomosing the tissue. There are six rows of anastomosing staples in the cartridge. After the tissue is severed, three rows of anastomosing staples on each side are bent into a "B" shape by the action of the staple holder to complete the stapling of the tissue.

With the development of modern technology and processing advances, disposable Sugical Staplings have gradually replaced reusable anastomoses, and the types of anastomoses have evolved from a single gastrointestinal anastomosis to a series of anastomoses that can be applied to different surgeries and different sites. According to the structure and function, Sugical Staplings can be divided into eight types: linear sutures, circular anastomoses, and anal anastomoses. According to the different surgical methods, anastomosis can be divided into open and lumpectomy anastomosis. Among them, lumpectomy anastomosis has the advantages of small local trauma, light stress, and fast postoperative recovery, which domestic and foreign clinical surgeons increasingly respect.

According to data from the pharmacovigilance department and the Sugical Stapling Industry Association, in 2017, the global anastomosis market size was $3.38 billion and is expected to reach $4.78 billion in 2022, with a compound annual growth rate of 7.2%. In China, Sugical Stapling market sales grew from 3.6 billion yuan in 2014 to 10.7 billion yuan in 2019, with a compound annual growth rate of 17%, with lumpectomy anastomosis sales growing at a rate of more than 30%. With the rapid development of minimally invasive surgical techniques, the lumpectomy anastomosis market will continue to accelerate its expansion.

3. The intelligent development of Sugical Stapling is the trend.

The advent of Sugical Staplings has benefited doctors and patients, but there is still a risk of postoperative complications. Complications such as anastomotic fistula, anastomotic stenosis, and anastomotic bleeding can threaten patients' lives. Relevant studies have shown that postoperative complications are related to various factors, including the patient's physical condition, the doctor's degree of expertise, and the level of operation. Currently, most of the clinics use mechanical anastomoses, which require manual compression and manual firing, requiring the surgeon to judge the compression time, compression strength, and cutting speed required for the anastomosis based on personal experience, as well as to select the corresponding anastomotic nail according to the tissue thickness, which means that the anastomotic effect is largely dependent on the surgeon's level of operation.

The above is a detailed explanation of the diversification trend of the Sugical Stapling industry. If you need a more detailed understanding, welcome to contact us!